Tahuna Beach Holiday Park has hosted great holidays for over eight decades. In 2016 we’ll be celebrating our 90th anniversary, commemorating the beginning of the Tahuna Sands Association’s development of the site back in 1926. 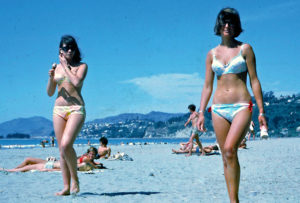 We’re really proud that New Zealanders have been making Collective Holiday Memories here at Tahuna Beach since 1926. Find out what we’re doing to celebrate! 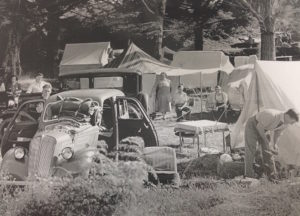 The Tahuna Sands Association (Tahuna Beach Camp Incorporated) took over responsibility for development of the area in 1926, and the motor camp officially opened in 1937. Find out more. 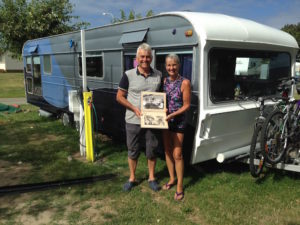 Read stories by local writers/journalists/historians about some of our long term visitors, including Judy Coursey family who have been staying at the park for 56 years. Read now.

Read stories by local writers/journalists/historians about some of our permanent residents who live at the park. COMING SOON.