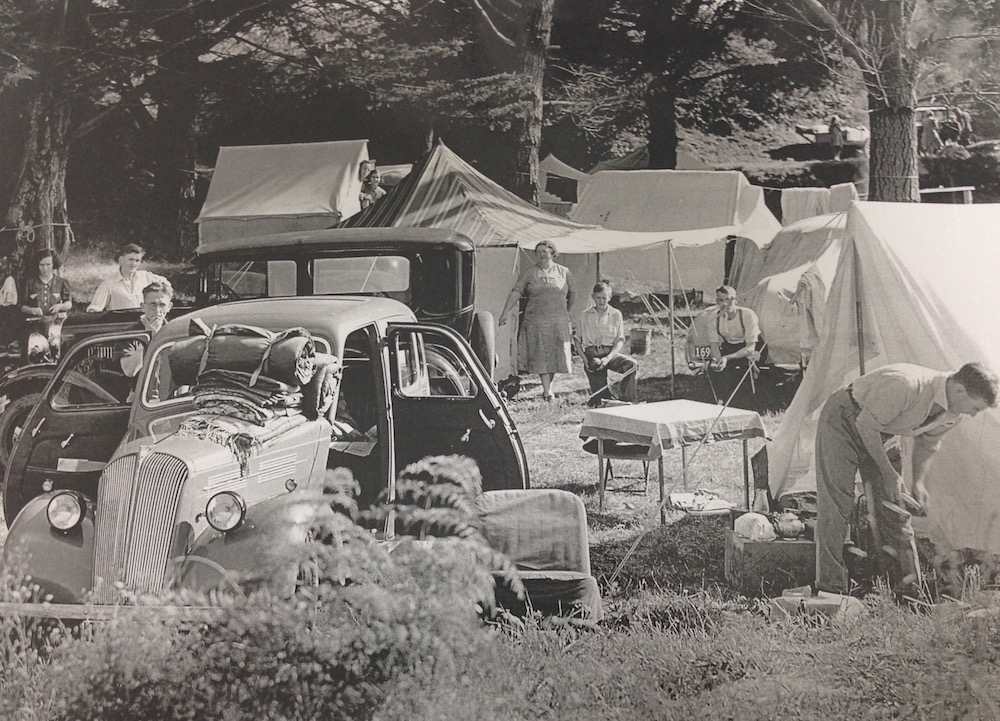 Nelson City Council first acquired the land that Tahuna Beach Kiwi Holiday Park & Motel occupies in 1910 for the sum of three hundred and five pounds, 12 shillings and six pence. The Council then leased the land to the Tahuna Sands Association, who took over responsibility for development of the area in May 1926. The Sands Association was incorporated on 23 July 1926.

According to historical records, “It was not at that time a very attractive area as it was mainly lagoon, swamp, sandhills, mudflat, lupin and tussock”. It had potential, however, and in February 1928 the City Council allocated some £3000 pounds to the Sands Association for dressing sheds and playgrounds, plus £1000 for improving access to the area. This was following the submission by the Association of a much grander scheme, which had included boulevards and a two-storey restaurant. In only the first two years, access to the beach was improved and the first facilities where provided such as changing sheds, a playground and a kiosk. This was the start of the historic camping ground we operate today.

The Sands Association opened its motor camp on 9 November 1937. Almost 80 years ago, over the summer of 1938-39, 700 holidaymakers camped on site – the beginning of a summer holiday tradition that has continued to this day for many generations of families. Holidaymakers and travellers enjoy Tahuna Beach Holiday Park so much, many keep coming back. The holiday park is also home to a permanent “village” population, who live in relocatable houses and motor homes, of about 120.

Today the holiday park, which occupies 22 hectares (about 54 acres), attracts about 2,500 during its peak season (from just before Christmas through to the end of the second week of January).