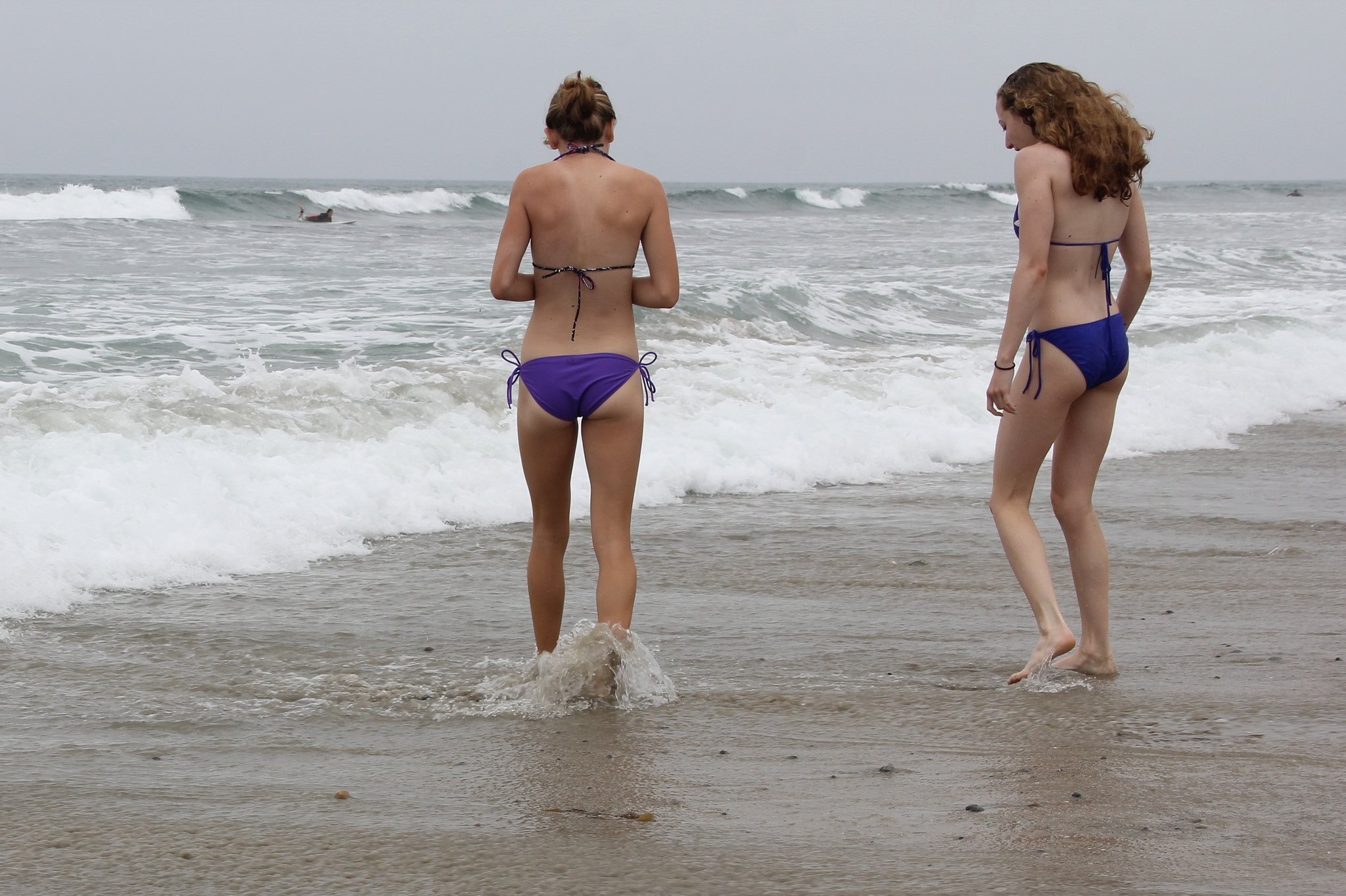 Tahunanui Beach did not exist when Nelson was settled by Europeans. What is now the beach was once mudflat near the edge of the main channel draining the Waimea Inlet. It has taken a mere 100 years for Tahunanui Beach to build, with sands from Tasman Bay. Such is the nature of beaches and coastal dunes – they change with the movements of wind and sea, and are transitory formations.

The area known today as Tahunanui is geologically very young – formed within the past 6,500 years, after the sea rose to its present level and formed Tasman Bay. Locally, the sea cut into a gravel fan deposited by Jenkins Creek and Poormans Valley Stream and formed the Monaco Spit. Winds and sea currents then formed beach ridges of sand and gravel over the area we know today as Tahunanui. The gravels lying under today’s beach sand were largely derived from the Port Hills. While this was happening at Tahunanui, Rabbit Island and other Waimea Inlet islands were being formed by the dominant longshore drift which shifted material in a south easterly direction from the Motueka River.

In the 1840’s, records of the landscape began to be documented by European settlers in the form of maps, charts and written descriptions. The main channel draining the Waimea Inlet was called the Waimea River by settlers, and it crossed through the present-day beach. An intertidal sandbank – the Waimea Bank – extended from Rabbit Island towards Bolton Hole and was exposed at low tide. Bolton Hole was formed at a point where the Waimea and the Maitai Rivers met.

Some time in the 1870s a new channel broke through the Waimea Bank, possibly during a storm or series of storms. At around the same time the Waimea River, at the head of the inlet, discharged most of its flow into a channel that headed west to Mapua. Without a scouring flow through the old eastern channel it slowly filled with sand and, by 1882, is recorded as being dry. Meanwhile, the new channel started to shift sand underwater towards Tahunanui Beach. and the Boulder Bank – narrowing the accessway for ships entering the Haven and starting to fill Bolton Hole.

By 1882 the fairway, for ships rounding the bottom of the Boulder Bank to enter the Haven, had been reduced to 1800 feet wide (550 metres) and 7 feet deep (2.1 metres) at low water springs. By 1898 the encroaching sandbar had reduced the fairway to 900 feet wide and ships were having to negotiate a tight passage to enter the Haven at high tide. This was hazardous, so in 1899 a cut through the natural formation of the Boulder Bank was recommended. After much public debate as to the wisdom of tampering with nature, a new entrance to the Haven was created by blasting and dredging a cut through a low point in the Boulder Bank. The cut opened for use in 1906.

While changes were occurring out around Bolton Hole and Haulashore Island, Tahunanui Beach was steadily building up with sand. By 1900 the area we know today was largely formed, but most was an intertidal sandbank and completely covered with very high tides. The sea wall around Rocks Road was completed in 1899. This had the affect of stopping natural sea erosion of the base of the Port Hills and Tahunanui Slump, preventing natural gravels and sands from being transported onto the beach area.

During the 1890’s the beach was mostly gravel, much of which had been taken over a period of 27 years for road building in Stoke. This was stopped in 1889 at the insistence of landowners Edward Green and Mathew Richmond.

The beach did continue to change however. By 1904 a line of sand dunes had formed (in line with the intersection of Tahunanui Drive and Beach Road, well south of present-day Bisley Walk) with dune vegetation established above the reach of the tide. Ten years later, the front dunes were well established and the eastern ‘back beach’ area was drying out. The dunes were considered so permanent that a recreation ground was established, the first of many developments which were to follow.

Since 1935 it has been possible to record vegetation lines at the beach with assistance from aerial photography. Blind Channel has been moving eastwards at an estimated average rate of 3.85 metres per year. Vegetated dunes that once provided some protection for the Motor Camp are currently not present. The central area of the front beach has been through a period of erosion and sand-building. Vegetation on the eastern-most area of the front beach has been through several periods of change, including the building of a car park in 1958 and the realignment of a stormwater drain in 2005.

Since the 1950’s the eastern movement of Blind Channel has washed away some 250 metres of the western end of the front beach. But whether this is a constant trend isn’t known. The sea and its dynamics are always changing. What is known is that the quantity of sand that moves around Tasman Bay, most of which eventually ends up to the south of the Waimea Estuary, is increasing. Thus any erosion that does occur at Tahunanui Beach is localised repositioning of the sand within the stockpile. In the future there will still be a beach at Tahunanui, but no one knows exactly what position it will be in and exactly what mix of rock, gravel and sand it will consist of.

The information in this story was written by Janet Bathgate for the Nelson City Council Heritage plaques at Tahunanui Beach. Originally published on The Prow.